Transmission Parts Rely On Each Other 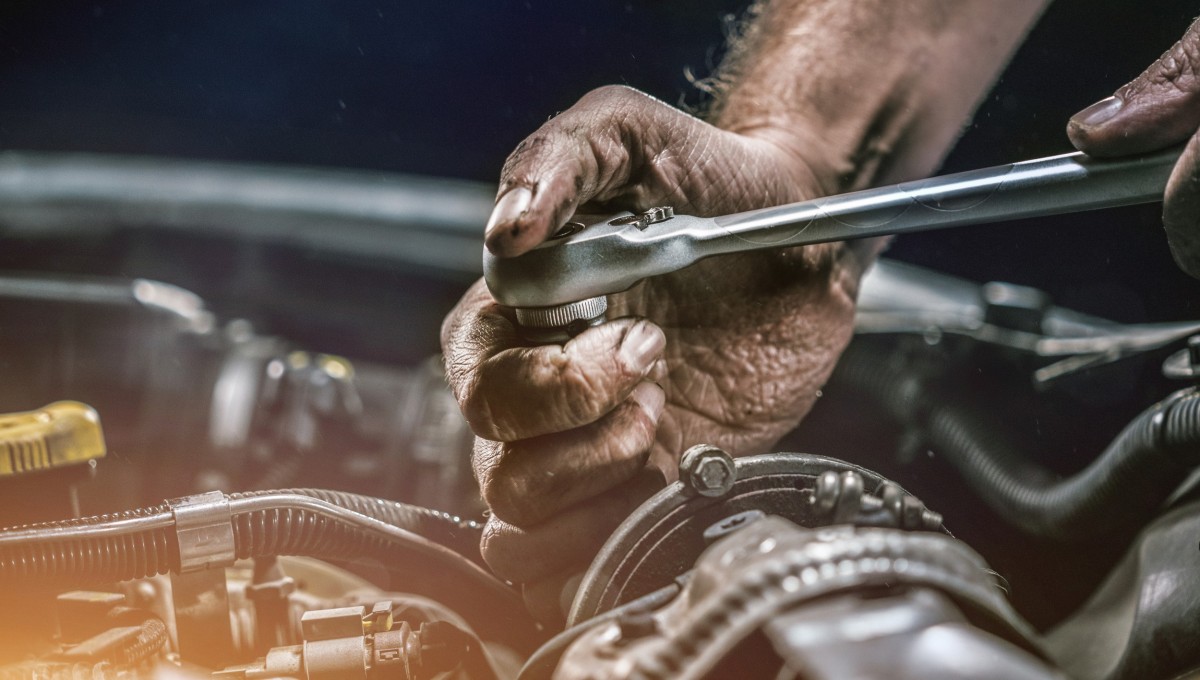 Once you have an idea of how the major components of your transmission operate, it’s time to bring them all together. In its most complex terms, a truck’s automatic transmission takes a lot to understand. However, at Permian Basin Transmission, Inc in Odessa, TX, we like to keep things simple when we can. We want you to understand exactly what's going on with your car, truck or SUV. Here’s a rundown of how everything works together.

It all starts at the torque converter with that fluid coupling. The converter is attached to the car’s engine, so it spins at the exact same RPM as the engine. Internally, there’s a turbine that spins with the engine and the converter and another turbine that spins based on how much fluid pressure is being applied to it by the first turbine. That’s where the fluid coupling comes into play, and why your car engine doesn’t stop spinning when you come to a stop.

As the truck’s converter spins faster, the second turbine picks up speed as well. At idle, there isn’t enough fluid moving in the SUV to propel the vehicle forward much, but as the first turbine picks up speed, so does the second. The turbine that turns freely from the housing is attached to the output shaft or the shaft that turns inside your transmission to spin the wheels. The shaft spins faster, propelling your car forward faster. However, you only have so many RPM at your disposal. That’s where everything else comes into play. The shaft also turns the pump.

The pump pulls fluid and generates pressure and fluid is pushed throughout the valve body. At specific pressures, springs and valves in the valve body are pushed open, allowing fluid to flow into new locations - the clutch pistons, specifically. Different pressures open different valves, allowing the clutches to engage or disengage in different combinations, as well as the bands. The result is a variety of gear ratios that allow your engine to maintain a stable and efficient RPM, reducing wear while increasing efficiency, ability, and comfort. That’s really all there is to it.

Fluid pressures generated by the converter and pump determine which valves open and when thereby determining which gears lock up and when which changes the gear ratio and therefore the speed that the driveshaft or axles turn. At the very least, you now know a lot more about the functions of an automatic transmission than most people do.

For more insight into how transmissions work, what they do, and how to take care of them stop by Permian Basin Transmission, Inc in Odessa, TX, we have you covered.