The Manual Transmission - What’s it Made of? 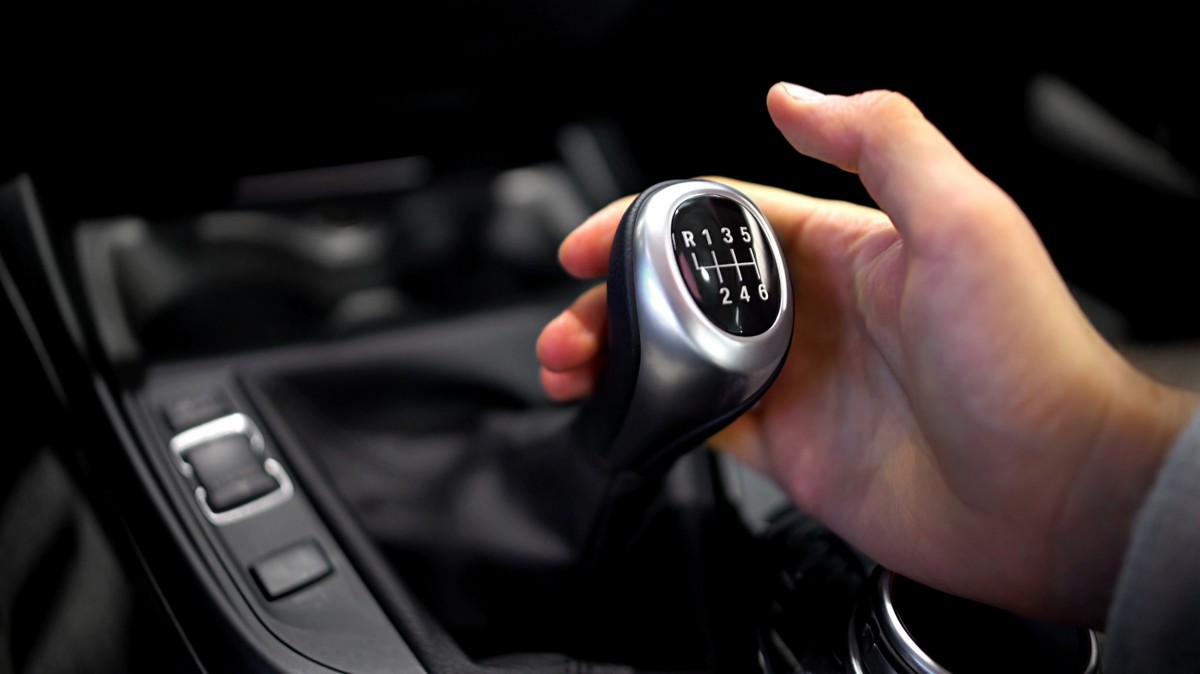 Bearings - The shafts ride on bearings inside the truck’s transmission, holding everything in place and allowing for smooth quiet transfer of power. Synchronizers. The synchros allow gears in your SUV to shift seamlessly and easily, so you don’t have to force or grind the transmission into gear. Friction from the synchros matches the speed at which both gears are spinning, so they mesh up perfectly and the transmission slides into gear.

Shift Forks - The shift forks are operated by the truck’s shifter - they move a sleeve forward or backward along the shaft, engaging the corresponding gear.

Case - The case is the housing, which holds all the internal parts. There’s gear oil in there as well, to keep everything lubricated.

Now that you know what’s inside a transmission, the inner workings are hopefully becoming a little clearer. At Permian Basin Transmission, Inc in Odessa we have the tools and the skill to service your manual transmission. Call or come by the shop today!