A remanufactured Engine, Transmission, or Differential is right for your fleet 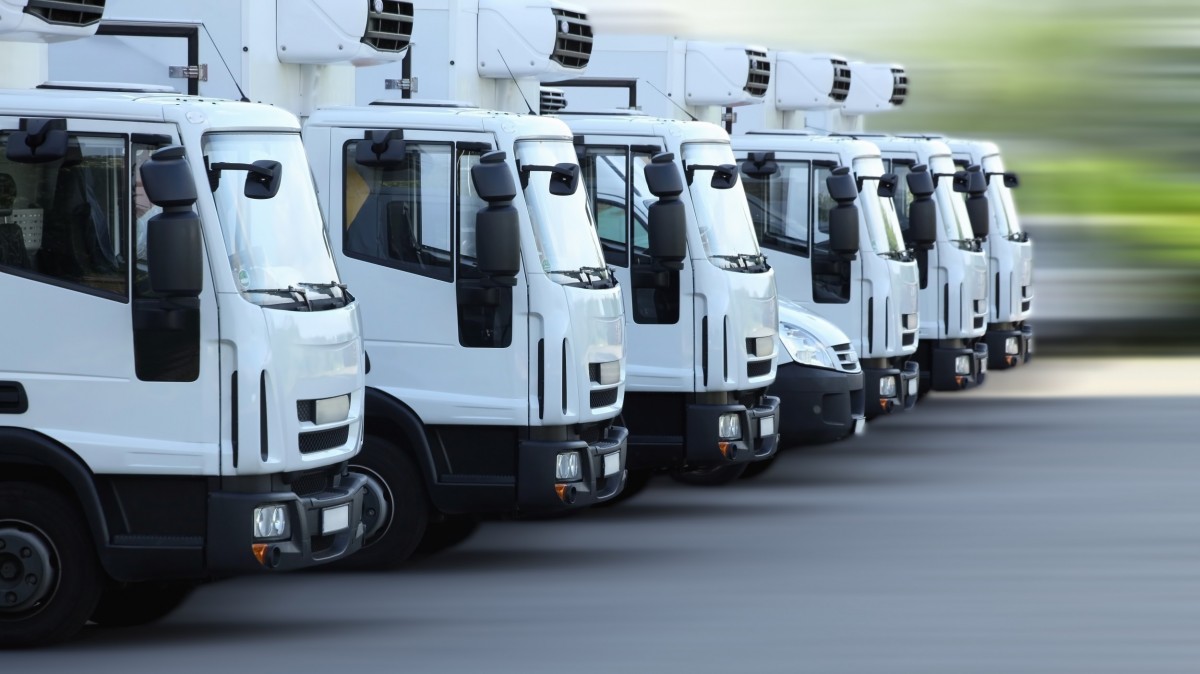 What does “remanufactured” mean? Many people are under the impression that the term “remanufactured” is a fancy term for rebuilt or an even fancier term for used. However, remanufactured means something is as close to new as possible, without that technically being the case. A good remanufactured unit has had wear items replaced brand new, and everything else has been machined to at least OE specification. That means all surfaced have been machined, cylinders have been bored and honed, new valve seats have been cut, and every component has been tested to ensure it operates as good as new. While these engines, transmissions, or differentials have technically lived a previous life, there’s little if any difference between a quality reman unit and a new one.

If you consider what an engine block or a cylinder head is, it’s just a block of metal to be machined. Remanufacturing simply saves you the trouble of melting it down and casting it again. A used component is exactly that - typically it’s well worn, and you have no idea what condition it is really in or how well taken care of it was. While it’s possible to get a lot of life out of a well-cared-for used unit, they often end up in junkyards for a reason. Rebuilt engines are sort of a hybrid of both - typically a rebuilt unit is one that has broken, had the bad parts replaced, and sometimes some high failure components are replaced as well for good measure. The process isn’t as rigorous as remanufacturing, and the warranty is typically shorter. With rebuilding, like remanufacturing, the quality of the work performed is the biggest factor in reliability and longevity.

Why choose a remanufactured unit? In fleet vehicles, especially those that see a lot of use, a remanufactured unit often provides more security and reliability and decreases the chance of downtime on a vehicle. Plus it’s a lot faster to replace a unit with an existing unit than it is to rebuild one. Fleet vehicles, especially trucks, tend to be expensive. It makes sense to spend the money keeping one in service rather than buying a new vehicle, but only if you are sure the vehicle will be warrantied and reliable. Remanufactured units cover both bases. They keep you on the road cost-effectively but don’t put you in jeopardy of more headaches down the road. A good quality remanufactured unit is often better than a new unit as well. With the gift of hindsight, a remanufacturer has the opportunity to correct factory issues that cause components to fail in the first place and work out the bugs. If the engine in your truck failed at 80k miles, there’s a good chance the next one will as well, if the issue hasn’t been resolved.

What to watch out for when it comes to remanufactured units, you typically get what you pay for. Reliability is the first thing that comes to mind - you want one that you can be sure was built right and made to last, from a reputable manufacturer. Be wary of internet companies that don’t have a name for themselves, or haven’t been in business long. Warranty coverage is just as important as reliability. Whether it’s new, rebuilt, or remanufactured, engines and transmissions are complicated pieces of equipment, and things do go wrong. Be sure you read the fine print, and question warranties that over-promise. It’s better to have a reasonable and reliable warranty than an overly optimistic warranty plagued with loopholes and caveats.

Finally, trust your technicians - shops deal with these companies every day, they know which manufacturers do a good job, and they know what’s best for your specific circumstance. A trusted source of opinion is invaluable when it comes to replacing major components. No matter your fleet repair or maintenance needs, Permian Basin Transmission, Inc in Odessa serving: Odessa, Midland, Andrews, Abilene, TX has you covered. For the best fleet service shop in Odessa serving: Odessa, Midland, Andrews, Abilene, TX, call or stop by any time.