Hints Your Transmission Is Failing 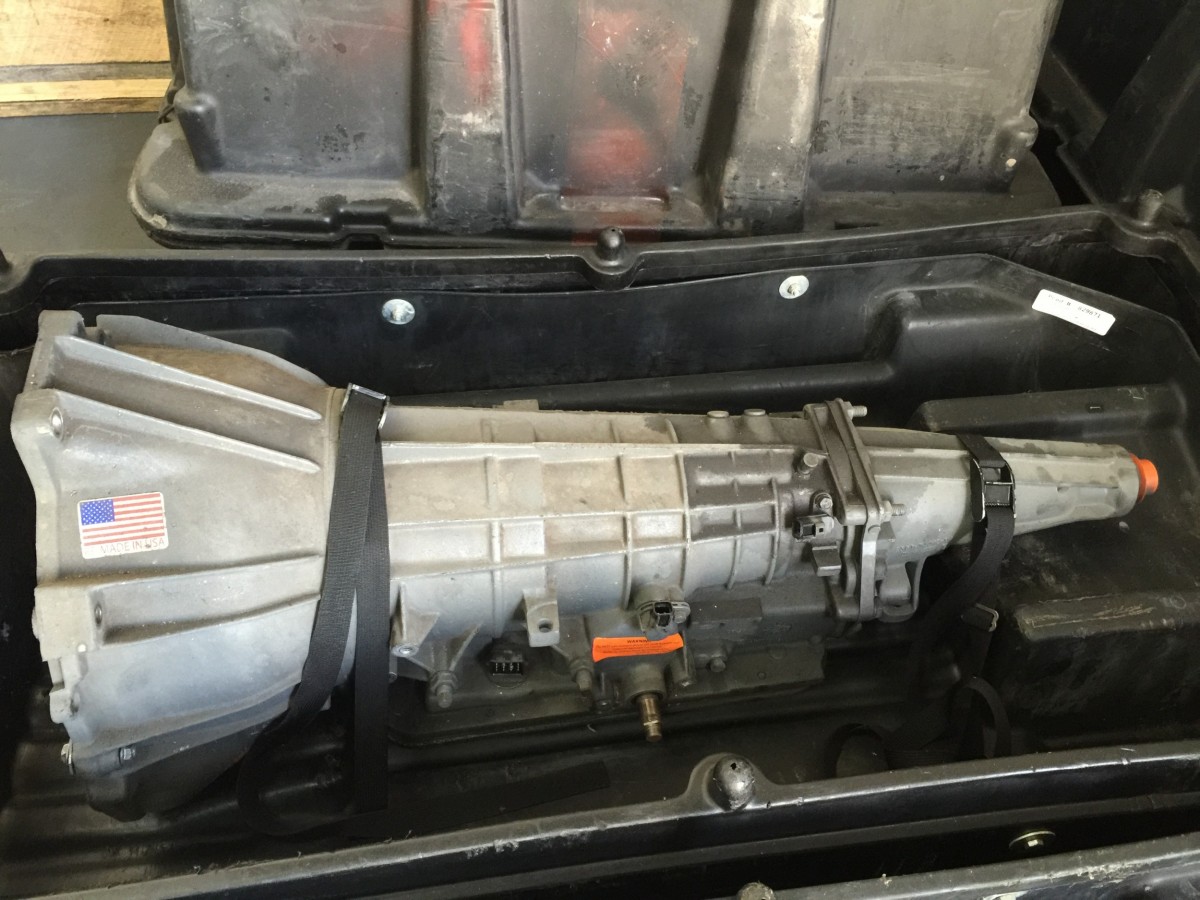 At Permian Basin Transmission, Inc in Odessa serving: Odessa, Midland, Andrews, Abilene, TX, we know that transmissions are witchcraft to most people. More often than not, if major damage has occurred, it’s a lot more time and cost-effective to just replace the entire unit and get a fresh start. Our trained technicians at Permian Basin Transmission, Inc want to keep you informed so you are aware of what to look out for.

Slippage - If your transmission is slipping, there’s a pretty solid chance it’s about to give up for good. Even if the root of the problem is fixed, the tiny particles and debris that have run through the system have probably damaged or otherwise compromised every other moving part in your transmission. If it is slipping, its days are most likely numbered - sometimes slippage will get worse incrementally, and sometimes it all happens at once. Either way, it’s probably time for a new transmission.

Noisy Operation - If your transmission howls, grinds, whines, or otherwise makes noises that it shouldn’t, there’s probably an internal issue that needs to be addressed. It’s anyone’s guess how long it’ll last until you have it looked at, but there’s a good chance it needs to be replaced.

No Engagement in One or More Gears - If you’re missing a gear, or the transmission won’t move at all in one direction or the other, it’s probably called it quits. There are a wide variety of parts that mesh together inside, and if one of the strips out, it’s game over. In addition to having to break one down to find the problem, the whole transmission will have been subjected to debris in the system. Replacing it altogether is probably your best option.

Coolant Contamination - Coolant in your transmission will destroy it in pretty short order. Unfortunately, coolant is the natural enemy of gaskets and seals, causing them to swell up or break down if exposed to coolant contamination. This is usually caused by a crack in the radiator, where the transmission and coolant are separated as each runs through to cool the engine and transmission. If your fluid test positive for coolant, it’s probably time to replace the transmission.

If you’re having transmission issues, but your car, truck, or SUV is still moving, get it taken care of before it leaves you stranded. Eventually, your transmission will stop working altogether, and it might take out other expensive components in the process. Our technicians at Permian Basin Transmission, Inc in Odessa serving: Odessa, Midland, Andrews, Abilene, TX have the knowledge and ability you’re looking for. Let us take a look and get you fixed up before another problem arises!