Riding the clutch will cost you $$$$ 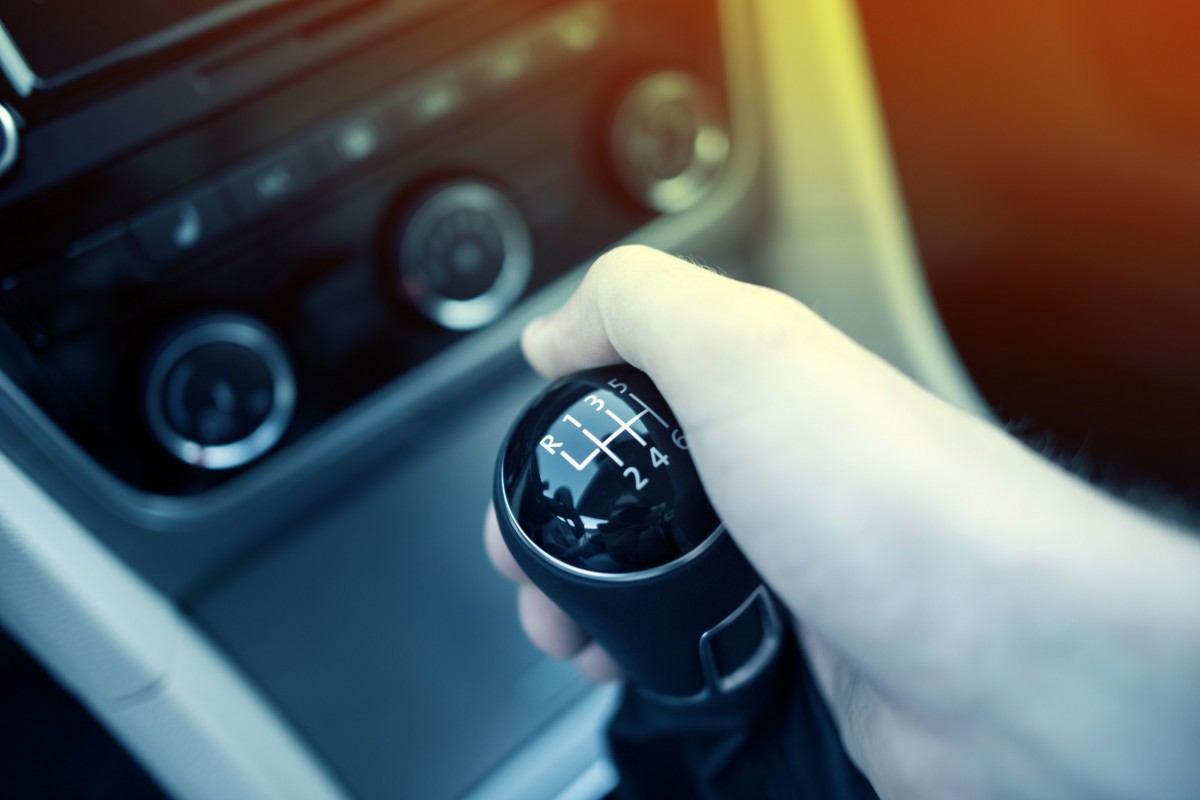 It is inevitable that the sun will rise and set each day - so too is the inevitability of clutch wear if you drive a vehicle with a manual transmission. Unlike the sun, however, you have a lot of control over how fast that wear occurs. Here’s some information on riding the clutch, and why you should stop doing it!

What is “riding the clutch”? - Let’s start by defining exactly what we’re talking about here. “Riding the clutch” is one of many phrases in automotive slang, which circumnavigates the explanation of something sort of complicated. Any time your clutch pedal hangs out in the purgatory between fully depressed and fully released, except for the purposes of shifting or acceleration, you’re riding the clutch. Avoid using the clutch pedal to manage speed as much as possible. If you’re sitting at a stoplight or a stop sign, you might catch yourself letting the clutch out halfway to keep the car at a standstill instead of using the brake, or taking advantage of the clutch to drive slowly.

While a certain amount of clutch riding is unavoidable (for example, when backing out of a parking spot) the less you do it the better off your car will be. If utilized correctly, a clutch will last a long time, and clutch repair can be avoided for many more miles if you don’t put excessive wear on the parts. Riding the clutch also refers to the act of leaving your foot resting on the pedal, even if the clutch isn’t disengaged. We’ll take a look at that next, but now you have an idea of why the phrase “stop riding the clutch” is a better alternative to “stop partially engaging and disengaging the release bearing which pushes against the clutch plate and also sometimes allows the clutch disc to slip against the flywheel creating excessive heat and wear”. It’s just more efficient.

What are the signs of a worn-out clutch? - If you’ve ridden the clutch enough to wear it out, don’t worry; it’ll be hard for anyone to prove it was your fault. Clutches wear out inevitably. Either way, there are a few signs of clutch issues: Slipping when the clutch is engaged, causing the car to feel as if you’re riding the clutch when you aren’t slipping when accelerating. Shuddering during take-off or shifting Bearing noise Clutch issues are invasive to fix - the transmission has to come at least partly out to replace worn clutch components.

By practicing good driving habits, you can get the most out of your clutch. If it’s time to replace the clutch in your car, truck, or SUV, let our professional technicians get you back on the road. Whether you need a new clutch, or any other maintenance or repair, we’ve got you covered. Call or stop by Permian Basin Transmission, Inc in Odessa serving: Odessa, Midland, Andrews, Abilene, TX today.